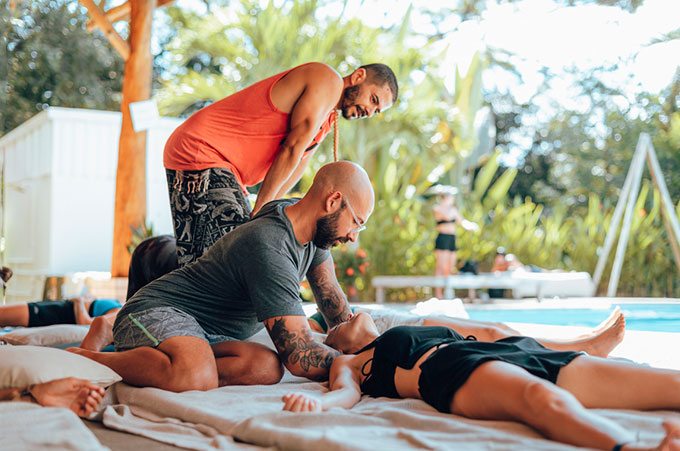 We help people feel happier and get healthier on demand through breathwork-based wellness practices. Then we strive to help those who are inspired by their own changes to share and teach it to others as facilitators and coaches.

Giovanni Bartolomeo is an entrepreneur and life adventurer who has a passion for teaching, experiential learning and creating deep connections with others. He is the founder of Elemental Wellness studio in Toronto and Co-Founder of The Personal Development School among many other ventures.

He is always looking for the next consciousness-expanding learning experience whether it be climbing mountains in his shorts with Wim Hof, participating in Traditional Ayahuasca ceremonies, or challenging his mind and body to see what new limits he can reach. Gio is a breathwork facilitator and Life/Executive coach and Founder of Elemental Rhythm Breathwork Programs and Facilitator Training.

He’s an entrepreneur at heart and loves to create new ideas and ways to help improve the planet for not only the people currently living on it but for those who we will leave it to one day! 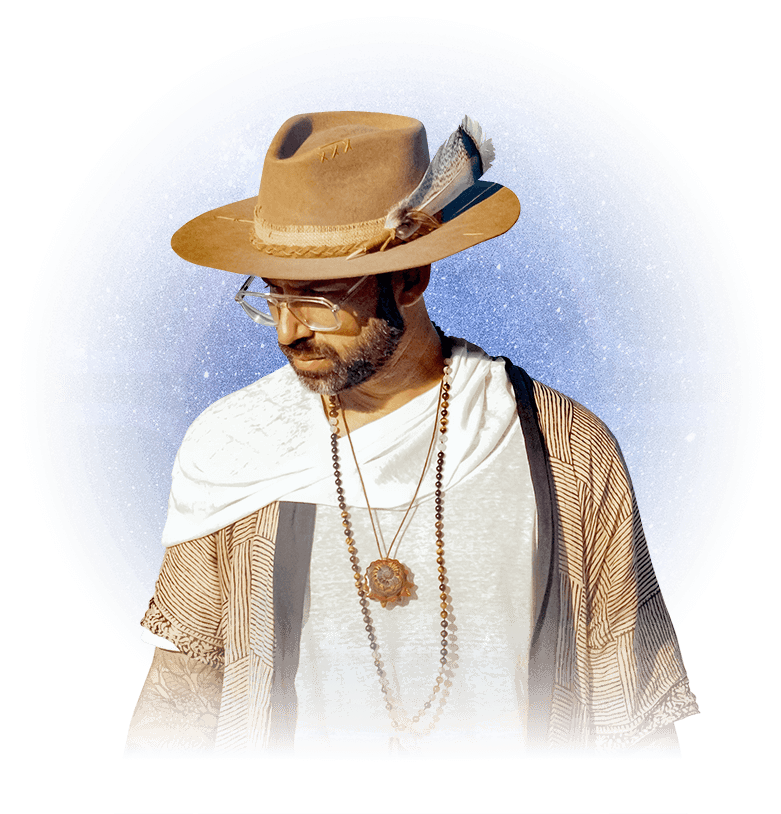 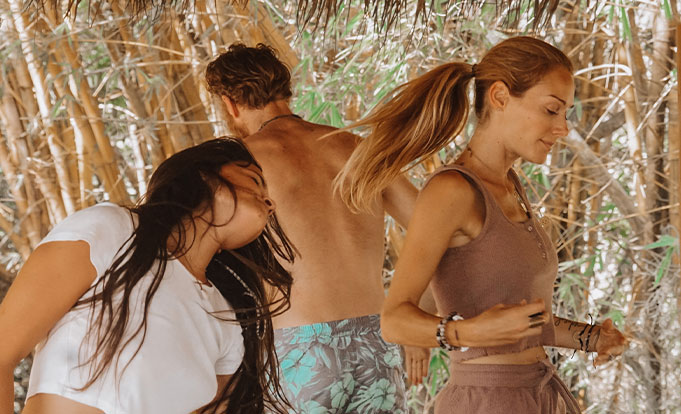 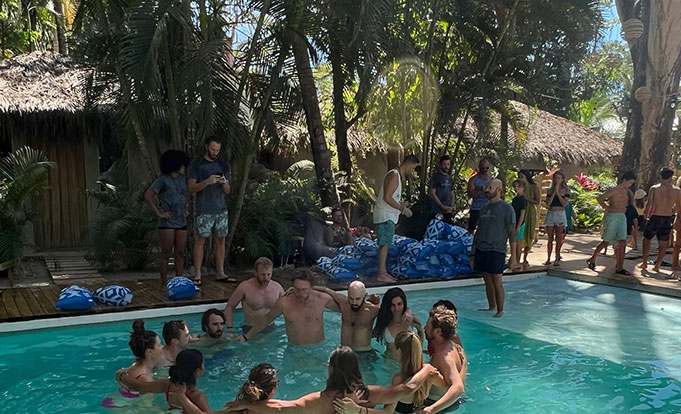 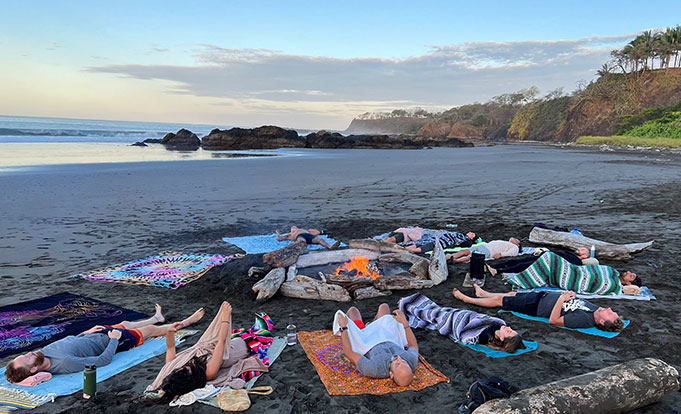 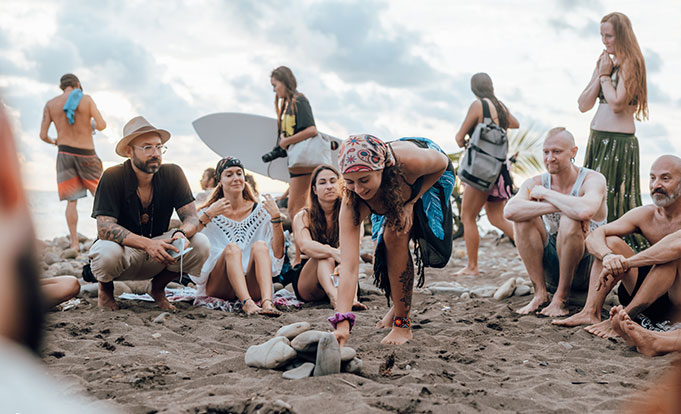 Elemental Rhythm Breathwork was born in the wake of the pandemic, perfectly reflecting the essence of the practice: turning challenges into gold.

In the end of 2019, Gio ran the Elemental Wellness Studio in Toronto. He had started teaching his own breathwork method at the studio after having seen mindblowing results for himself and his friends and family. The method combined breath, movement, music and meditation to bring participants on a journey like no other. It was named Elemental Rhythm Breakthrough Experience.

The Elemental Rhythm Breakthrough Experiences soon became immensely popular and were booked out weeks in advance. The studio was thriving and the students raved about their results, including deep trauma healing that some described as more profound than plant medicine experiences.

Fast forward to March 2020 when the studio was forced to shut down following the nation-wide lockdown. This in a time when the collective fear and anxiety peaked and people needed breathwork more than ever.

Uncertainty reigned. Was this the end of an era?

Quite the opposite. True to his nature, where others saw obstacles, Gio spotted an opportunity.

Now was the golden moment to implement an idea he had been sitting on for a while: creating an Elemental Rhythm Breathwork Facilitator training. This was aligned with his mission of letting the practice ripple out into the world, beyond his personal capacity.

A part of him was scared. After all, this is what he had become known for in the community. What if the power of the practice, and its reputation, would dilute once more people started to teach it? What if he would lose his clients to the new facilitators?

After an intense breathwork session, he knew the answer. Elemental Rhythm Breathwork was ready to take on the world – and he couldn’t do it alone.

The first batch of Elemental Rhythm Breathwork Facilitators came from the staff at the Elemental Wellness Studio. The moment of truth had arrived: what would their clients feel?

The Elemental Rhythm wave was set in motion.

From there, 100+ facilitators have taken the Elemental Rhythm Breathwork Facilitator program on Level 1, 2 or 3.

Gio was happily surprised to see that not only did his facilitators report amazing results from their clients, but also incredible changes and a sense of deep fulfillment for themselves. Reciprocity at its finest.

We now have facilitators from all across the globe and we keep expanding into different cultures, languages and territories exposing new and even experienced breathworkers to this incredible style of an ancient and proven modality. We firmly believe we are just at the tip of the iceberg for this avalanching trend with tons of potential for growth!

The studio has expanded into an online platform where anyone can practice breathwork from anywhere in the world.

Join us online to feel the difference now. Turning challenges into gold has never been more accessible!

About the Elemental Rhythm Platform 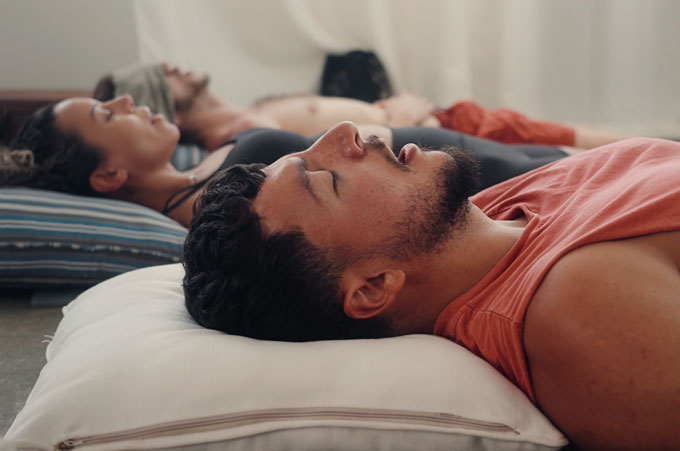 Elemental Rhythm helps you heal and expand in a way that’s profound – yet fun.

We have developed two signature sessions that you can practice online or by attending one of our in-person sessions with a certified facilitator:

But the real magic is beyond words – come try it to find out for yourself!

Elemental Rhythm meets you where you’re at. It’s the mindfulness practice you’ll look forward to even during busy days. No need to spend hours on the practice – our shortest tracks are just a few minutes long to give you that extra boost in the morning or a natural sleeping aid in the evening.

Whether you’re looking to feel more relaxed and embody qualities like love, connection and abundance, or need an energy boost and want to feel more resilient and perform better on the daily, Elemental Rhythm has something for you. Your breath is the master tool for managing your state of being to your advantage – and we’ll teach you how!

Some of the benefits our students repeatedly report are 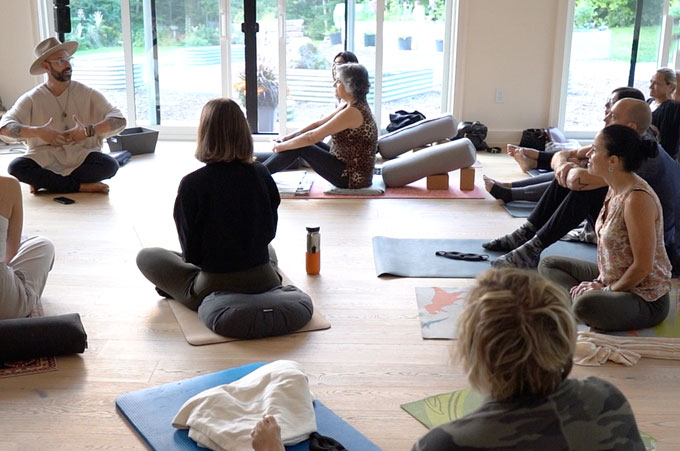 The Rhythm
Begins With You

We get it – there’s an abundance of information about breathwork and it can feel overwhelming to know where to start. To make your life easier, we have created this free micro immersion introducing you to Elemental Rhythm breathwork.

Try Our Free Breathwork Course
About

Please confirm you want to block this member.

You will no longer be able to:

Please note: This action will also remove this member from your connections and send a report to the site admin. Please allow a few minutes for this process to complete.

You have already reported this .
Clear Clear All